It had been a belated birthday party and was attended by many Pakistani television and films personalities from the industry.

Sonya looked quite as always and stars like Sajal Aly, Sami Khan and Zhalay went to her party. See pictures below: 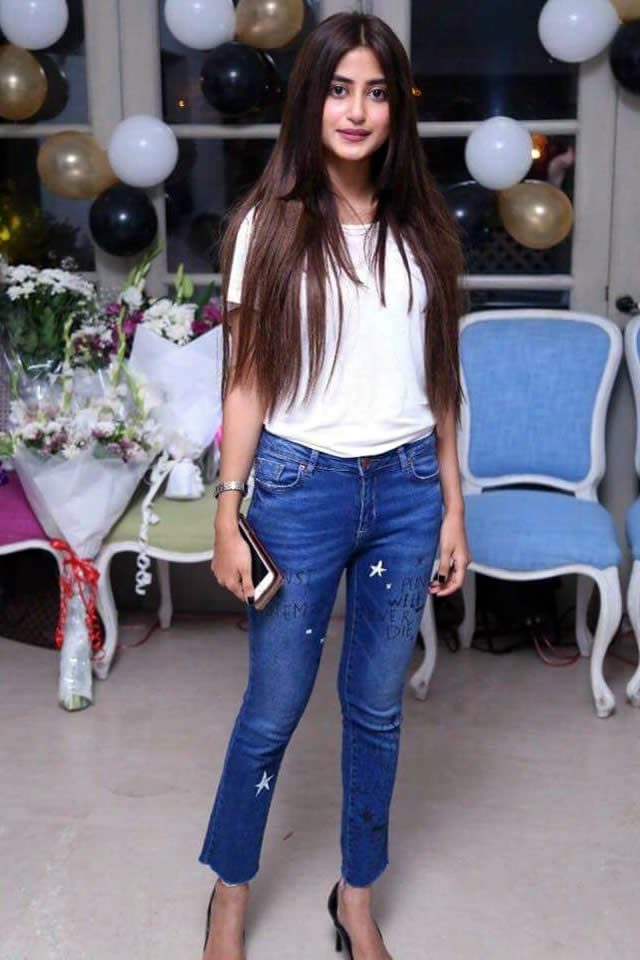