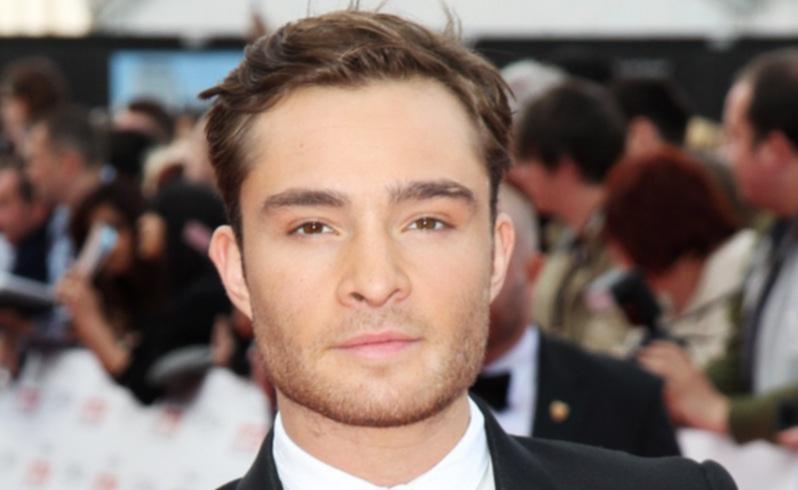 Actor Ed Westwick has been recast in the multimillion-dollar BBC Agatha Christie creation after being accused of rape.

The move, which is likely to come at an enormous cost, will see producers reshoot scenes for three-part theatre Ordeal By Innocence with a fresh performer, SUN reports.
Christian Cooke, that has starred in Television set series The Promises and film Cemetery Junction, has been helped bring into play the part of Mickey Argyll, when filming restarts later this month.
Ed is most beneficial known for playing Chuck Bass on Gossip Woman.
It employs movie producers in america needed to reshoot movie All The Money In The World to erase Kevin Spacey from production, as he experienced sex abuse cases.
Spacey was removed even though he was one of the primary actors in the film.

Westwick has highly rejected the allegations made against him.

In a detailed Facebook post, Cohen accused Westwick of raping her three years previously when she satisfied him at his home with her boyfriend.

She claimed a developer she was seeing at the time allegedly helped bring her to Westwick’s house, where he raped her. He has rejected this.

Cohen had written: “I wanted to leave when Ed advised ‘we should all f***’. But the designer didn’t want to make Ed feel awkward by leaving.

She said after her “producer” partner persuaded Cohen to rest, she woke up to find Westwick “at the top” of her, and boasts she was raped.

Ordeal By Innocence have been designed to air on BBC1 over the Christmas period but the corporation taken the show in November amid the sex abuse allegations.

It is understood the decision to reshoot the displays was made by the co-producers of the theatre, not the BBC.

Agatha Christie Small and Mammoth Display screen confirmed they’ll “reshoot parts” of the series, which is filmed on location in Scotland.

Other cast members such as Expenses Nighy and Anna Chancellor are likely to be afflicted by the strategies to again film displays for the dilemma.