Young Egyptian celebrity Dalia Al-Tuni was wiped out in a car accident this week in northern Cairo.

Security resources said Tuni was wiped out after her car collided with another car in Cairo-Ain Sukhna highway, and her body was used in a hospital in Suez until her family appeared to get it. Tuni began her acting profession in 2011 by taking part in comedy shows with famous brands prominent Egyptian actor Ahmed Mekki. 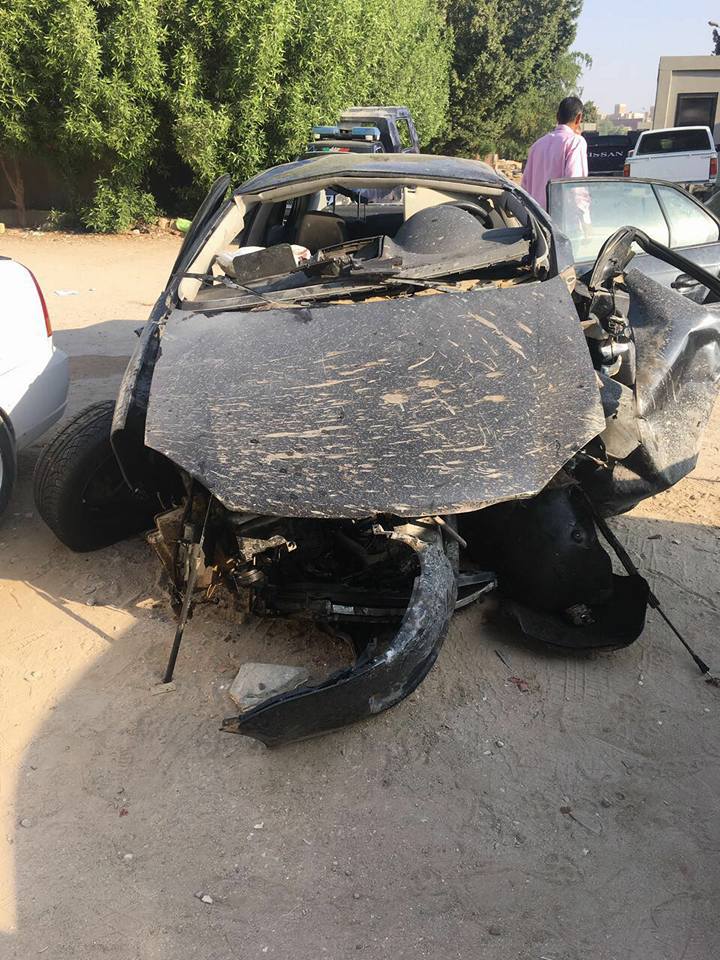 She became more of children name when she starred in a film alongside leading Egyptian professional Mohamed Ramadan in 2012. Among her last performing gigs was a series broadcast through the holy month of Ramadan this year, a optimum season for TV shows in Middle East.